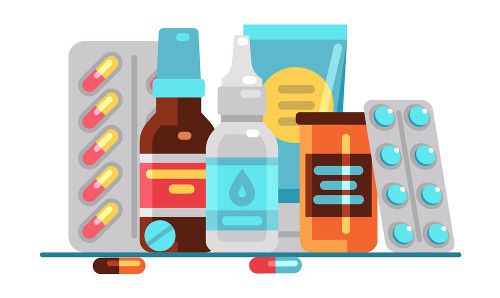 In Russia, possibly due to the import substitution policy for allergy sufferers, there is a difficult situation with affordable medicines for AIT.

In our market, the most popular drugs for AIT are Russian-made products – MicroGen, Kazakh – Antipollin and French – Stallergenes.

I am not a doctor, therefore I can not explain the reluctance of many allergologists with whom we consulted to use Russian-made drugs for AIT. All of them preferred to prescribe imported drugs for immunotherapy.

When I chose the drug for Allergy immunotherapy to my child, an Israeli doctor said they use French Stallergenes and Spanish Oraltek and Diater

For the treatment of allergies to birch trees, we chose sublingual drops of Staloral by Stallergenes, as our allergist has more experience in treating this drug and, without any problems, could be acquired in our pharmacies.

Unfortunately, Spanish medicines for AIT, which are considered one of the best in the world and are actively prescribed by allergists in Europe, USA, China, Australia (and other countries), are completely not represented on the Russian market.

Nevertheless, many Russian doctors use Spanish drugs in their practice, delivering medicines for patients on their own.

Perhaps the situation will soon change, because now immunostimulating drugs from Inmunotek – Bactec and Uromune (for the treatment of chronic diseases) are licensed in Russia. I will write more about these medicines below.

In Spain, allergens for AIT are produced according to GMP standards (this is a strict system of norms, rules and guidelines regarding the production of medicines), while they are not subject to certification in the domestic Spanish market.

Another feature of the Spanish medical market is the compensation of the cost of AIT in the amount of 40-45% due to medical insurance. Government officials have estimated that it is more beneficial to have immunotherapy and partially pay for it than to pay patients for life-long asthma treatment.

The first manufacturer to appear on the Spanish market with drugs for AIT was Inmunotek.

Inmunotek was founded in 1992 by Dr. Jose Luis Subiza, professor of allergology and immunology. The plant exports its products to Europe, Latin America, Southeast Asia, Australia, China, the USA and the CIS countries. According to company representatives, Inmunotek pays great attention to safety research. 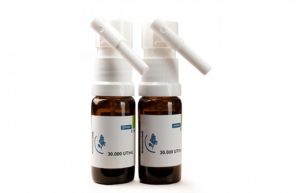 The assortment of allergens used by manufacturers is usually standard: 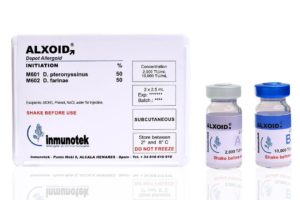 Monoallergens and a mixture of allergens for subcutaneous administration. 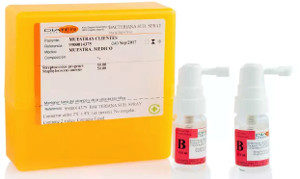 The young company Diater Laboratoriors specializes in the production of drugs for the diagnosis and specific immunotherapy (AIT) of allergic diseases.

Dater sublingual preparations are available in boxes with an initial and supporting course.

In a box with an initial course of 2 bottles: yellow bottle (C) – 3 ml, which is designed for a dosage set according to the instructions, that is, the supply of medicine in it is minimal; red bottle (D) with a maintenance dosage. Supportive dosage – one click. The medicine is recommended to be maintained in the mouth for a minute before being swallowed. You can eat after 30 minutes. 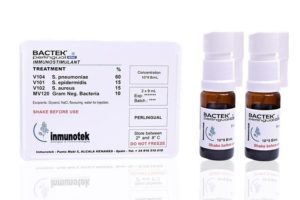 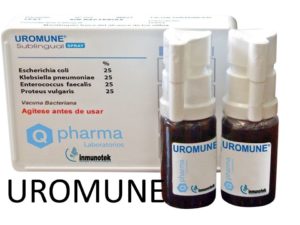 The composition of the medicine: